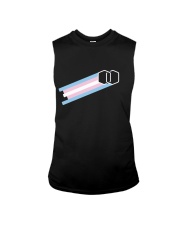 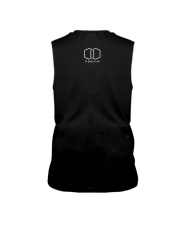 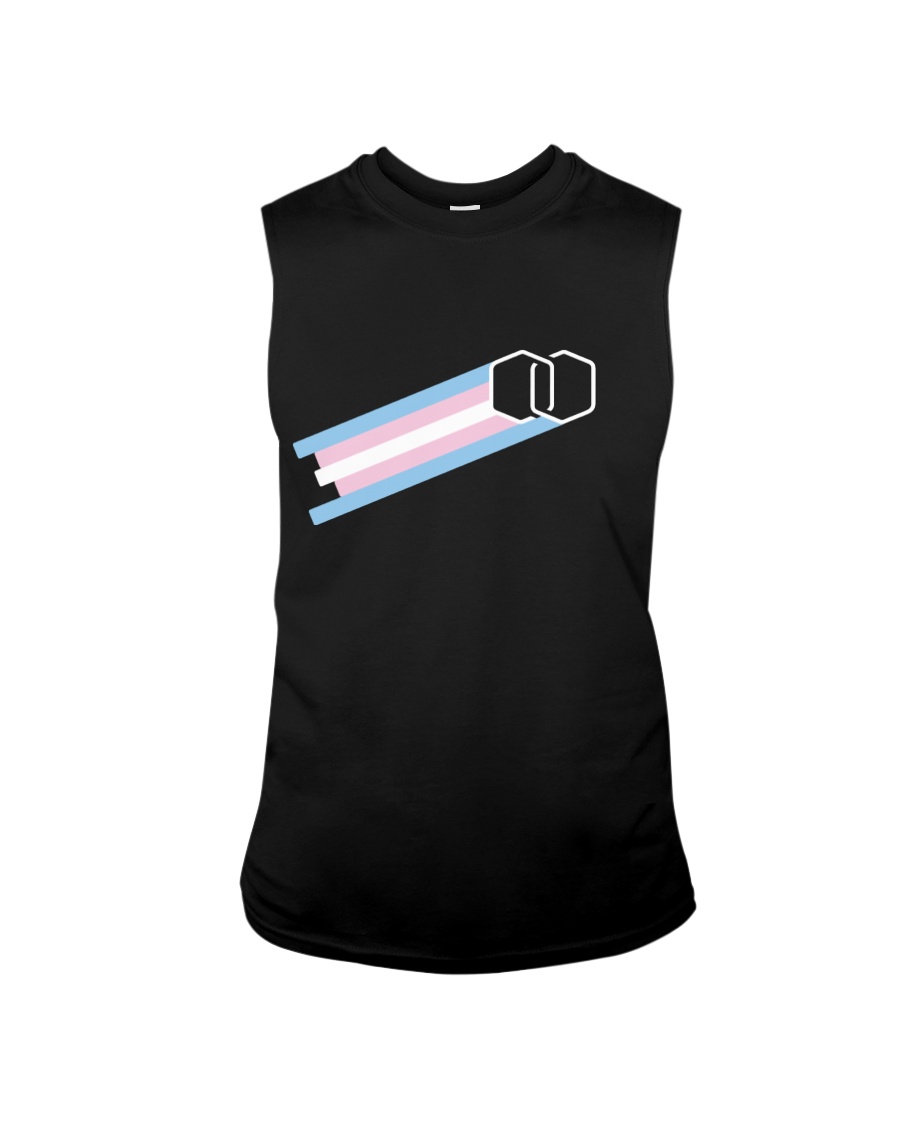 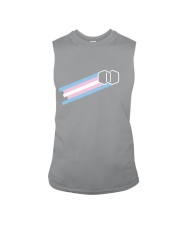 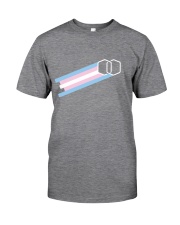 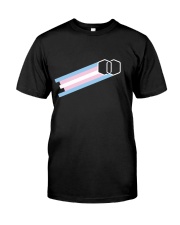 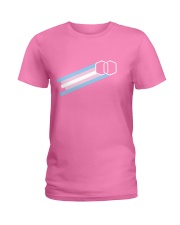 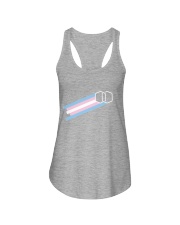 Color: Black
Size: Select a Size
Size guide
S
M
L
XL
2XL
Qty: 1
1
1
2
3
4
5
6
7
8
9
10
Out of Stock
Campaign details
Celebrate being you!
St Pete Pride 2017 Official Merchandise
The Transgender Pride flag was created by American trans woman Monica Helms in 1999, and was first shown at a pride parade in Phoenix, Arizona, United States in 2000.
The flag represents the transgender community and consists of five horizontal stripes: two light blue, two pink, and one white in the center.
Helms describes the meaning of the transgender pride flag as follows:
"The stripes at the top and bottom are light blue, the traditional color for baby boys. The stripes next to them are pink, the traditional color for baby girls. The stripe in the middle is white, for those who are intersex, transitioning or consider themselves having a neutral or undefined gender. The pattern is such that no matter which way you fly it, it is always correct, signifying us finding correctness in our lives."
St Pete Pride has lowered the price of online shirts by $5 each. We strongly recommend you choose the rush option at checkout.
Product details
All products are made to order and printed to the best standards available. They do not include embellishments, such as rhinestones or glitter
Shipping info

Orders ship within 5 to 15 business days.

Learn more about our shipping rates here and our returns, refunds, and exchanges policy here.

Read about our latest update on COVID-19